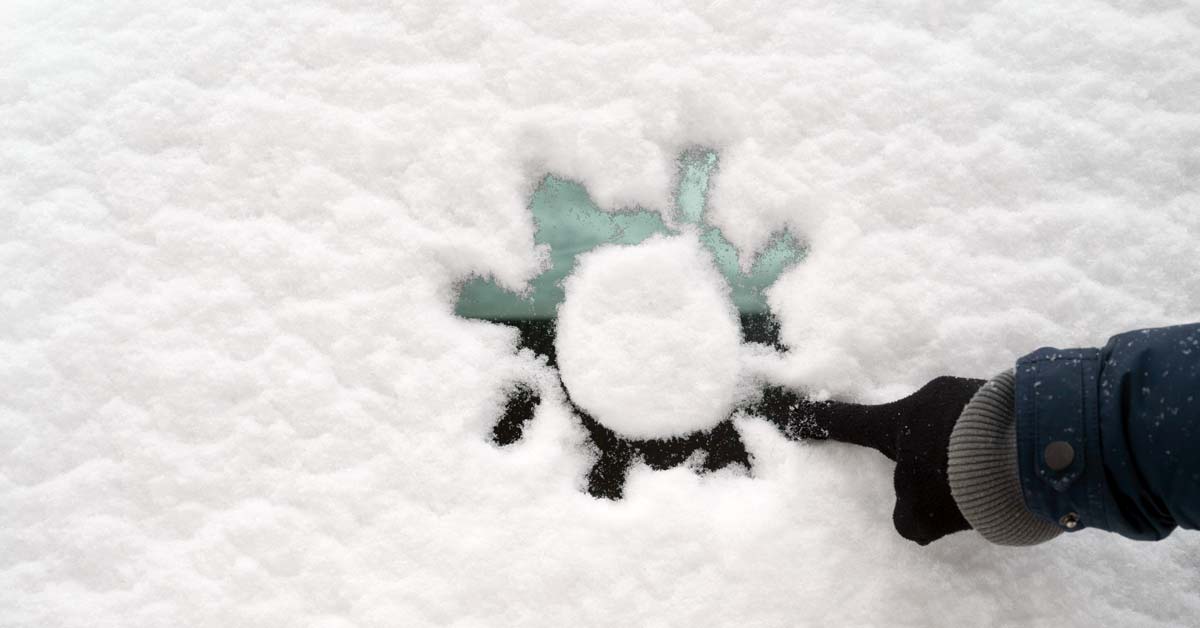 Researchers in Tibet have uncovered around 33 viruses, frozen up in the glacier ice, out of which 28 were unknown to science. The glacial ice dates back to 15,000 years, as found by the team of researchers from the Ohio State University, who analyses the samples from the Guliya ice cap on the Qinghai-Tibetan Plateau, using a novel method for analysis of microorganisms and viruses. The virus manifested extreme tolerance and adaptability to cold, and they have successfully brought some back to life, proving not all of them are dead.

The study lead by Zhi-Ping Zhong and the team published their findings in the Journal Microbiome, and this could assist scientists to recognize centuries-old mechanisms involved in the evolution of the virus. What’s strikingly remarkable about this study is that the researchers have created a novel, ultra-clean method just for the analysis of microbes and viruses found in the ice sample, without contaminating the sample itself. With the new metagenomics techniques along with keeping ice core samples sterilized, scientists have successfully achieved a fresh and clear look at the inside of ice to understand what lies within it.

From the past few years, the permafrost has shown signs of rapid meltdown, and it is believed by the lead researcher of this study that, “Melting will not only lead to the loss of those ancient, archived microbes and viruses but also release them to the environments in the future.” He went on to say that, “These glaciers were formed gradually, and along with dust and gases, many, many viruses were also deposited in that ice.”Thus, the microorganisms found within, are a true representation of the atmosphere at the time of their deposit. Those frozen viruses are expected to originate from the ground and/or plants which also happen to facilitate these viruses for nutrient acquisition from their hosts.

The viruses as discovered by the scientists have shown the potential for adaptability. Matthew Sullivan, from the Department of Microbiology of Ohio State University, said, “These are viruses that would have thrived in extreme environments, with signatures of genes that help them infect cells in cold environments – just surreal genetic signatures for how a virus can survive in extreme conditions.”

While this whole finding is not less than a scene from a horror movie, particularly when we are in the middle of a pandemic and ongoing global warming. The melting glaciers will not only release gases (methane & carbon) but can also awake unknown species of viruses or microbes. But a positive from this whole scenario is a chance for researchers to get a better insight into the past environmental changes and evolution of viruses.

The team compared the genetic sequence of viruses to the known database and the majority of the samples were found to be bacteriophages for Methylobacterium. These bacteria form an important part of the methane cycle for ice.

To conclude, the study provides an important context to how the microorganisms like viruses or bacteria behave to climate change and the consequences of glacial meltdown. It is also an important window to viral communities and ancient glacial environments. The new datasets created would help scientists contextualize upcoming discoveries with the glacier-ice microbes of the past.

Loading...
Newer Post
Scientists identified a herb that can reduce the side effect of anti-cancer drug
Older Post
Experts clarify If pharmaceutical pollution poses a threat to Aquatic life forms or not