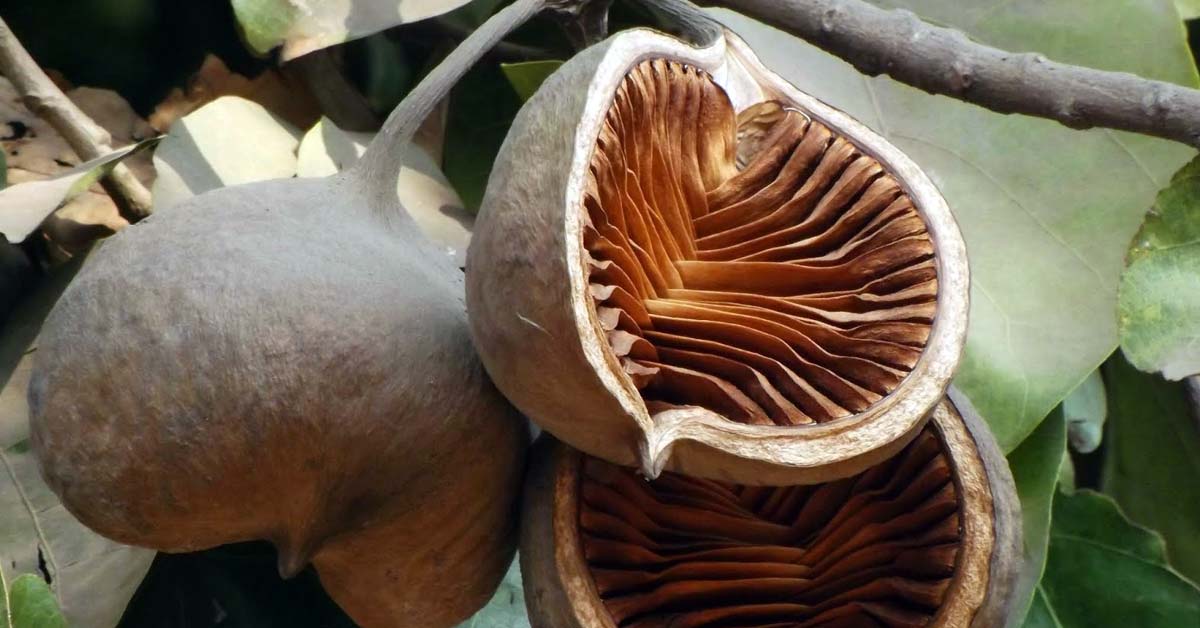 In women worldwide, breast cancer stands out to be the commonest cause of death, other than non-melanoma skin carcinomas. One in every 6 women globally experiences cancer. In the USA alone in the year 2017 more than 250,000 new cases were diagnosed. Since breast cancer is metastatic cancer it can easily transfer to the far organs like bone, liver, lungs, and brain, which makes the disease incurable and fatal. The treatment choices available have more side effects, thus making them ineffective. In Indonesia, the prevalence of breast cancer in women rose from 1.4/1000 to 1.69 per 1000 population from 2013 to 2018, with an incidence rate of 42.1, and a mortality rate of 17. Though no single definite cause has been discovered, one most common cause is genetic mutations, particularly in the BRCA1 and BRCA2 genes. In an attempt to find a new natural product for treating cancer Rollando and his team studied the cytotoxic activity of Pterygota alata against 4T1 cells and their expression of Bax and Bcl-2 cells.

Pterygota alata (Roxb) Is an evergreen tree that has been harvested for its nutritive and medicinal use it is used as a source of oil and wood worldwide. The cytotoxic effects of these plants have been proven in the literature, along with their anti-hyperglycemic and anti-oxidative effects. Recently anti-apoptosis activity has been identified in the plant. Apoptosis or programmed cell death helps in regulating bodily functions and can be done by intrinsic and extrinsic pathways. The extrinsic pathway, consisting of induction by ligands with TNFR-1 is of consideration in this study. The change in the mitochondrial membrane potential is driven by the ratio of Bcl-2 and antiapoptotic protein and Bax a proapoptotic protein. The breast cancer cells 4T1 have over expression of Bax and Bcl-2. Not many studies were conducted on the anticancer potential of P. alata. So, the researcher from the Microbiology and Phytochemistry Lab, from the Ma Chung University evaluated the evidence-based cytotoxic properties of 4T1 (metastatic breast cells) and Vero (normal) cells.

The in vitro cytotoxic tests conducted showed that the insoluble fraction of n-butanol (IFB) was highly active in inhibiting 4T1 cells. Another finding was that the treatment of different concentrations of IFB treated 4T1 cells decreased the expression of Bcl-2, while the test concentration of all fractions of IFB increased the expression of Bax. The major insoluble fraction of n-butanol compounds found in the GC-MS analysis were beta-caryophyllene, beta-bisabolene, hexadecenoic acid, and 1,3-dimethylbutyl acetate. Almost all of the chemical compounds contained in the IFB were found to have cytotoxic activity.

Therefore, further researches should be conducted to investigate the potential of P. alata bark and new anti-cancer medicine should be made as it is less harmful to the normal cells than chemotherapeutic agents currently used.

Loading...
Newer Post
Cancer Cells are now being Tricked into Consuming Toxic Drug by Using Nanotechnology
Older Post
Condition of Green Mussel’s Gonads Can Point to The Levels of Heavy Metals in The Water