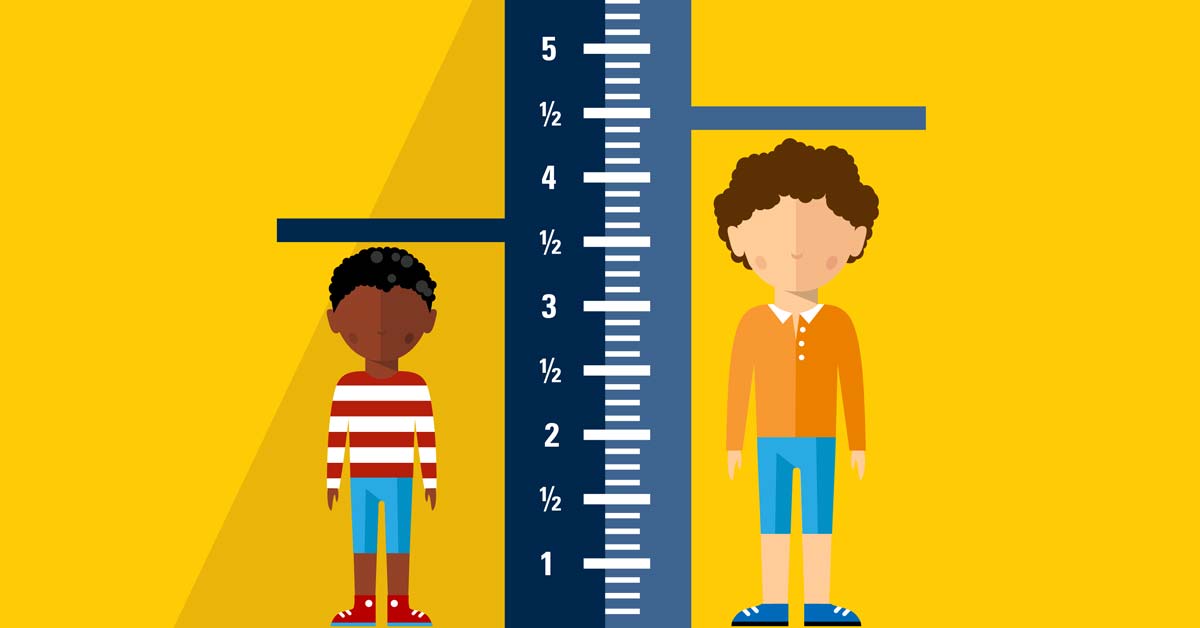 Not only one but a hundreds of genes are responsible for manipulation in growth plate’s behavior and bone length control – found recently in a study conducted over 500-height-related genes. It was deduced that an individual’s height isn’t an isolated piece of our exceptionally intricate genome. Rather, it’s intertwined with other growth processes, like organ development. Over millions of years, natural selection has forged the blueprint for the human genome and therefore influenced body and organ growth through linked genes and subsequent tissue growth. Our height, then, is simply a byproduct.

Terence D. Capellini, a human evolutionary biologist at Harvard University says that “Height is not just about height; It’s about the overall biological growth of an organism, at least in humans.”

We grow quickest as fetuses, says Jeffrey Baron, a pediatrician and head of Growth and Development research at the National Institutes of Health. The added centimeters generally decrease afterwards. In fact, fetuses grow about 20 times faster than five-year-olds. Infants’ growth plates are also highly active, causing them to grow rapidly.

Compare the growth process to a wind-up toy train, Baron says. Winding up the train’s spring causes the coil to tighten with potential energy. Upon release, the train zooms forward but gradually slows and putters out as the spring winds down. When we use up our genetically programmed growth potential, like the unwinding spring in the toy train, our growth slackens and eventually stops.

Apart from genetics, certain environmental factors including appropriate nutrition and up to date healthcare can impact height. However, the genes still dominate in this work, accounting for 70 to 80 percent of the result. Height generally evens out around puberty and that’s when those evolutionary mechanisms step in. When we reach our predetermined heights, a biological mechanism called programmed senescence eventually turns off the genes responsible for growth. Most people grow taller until puberty ends, their bones continuously lengthening. This process occurs at the growth plates, two layers of cartilage located in children’s vertebrae and long bones, such as the femur and tibia.

Clarifying the mysterious relationships between genomes could transform how we treat diseases. For example, genetic variants causing short stature may also make it more likely for someone to develop coronary artery disease (CAD), according to a 2015 NEJM study. And, if we are able to pin down certain genetic variations more precisely, then in the future, genome editing techniques like CRISPR, which can correct faulty genes, may facilitate new growth disorder therapies.