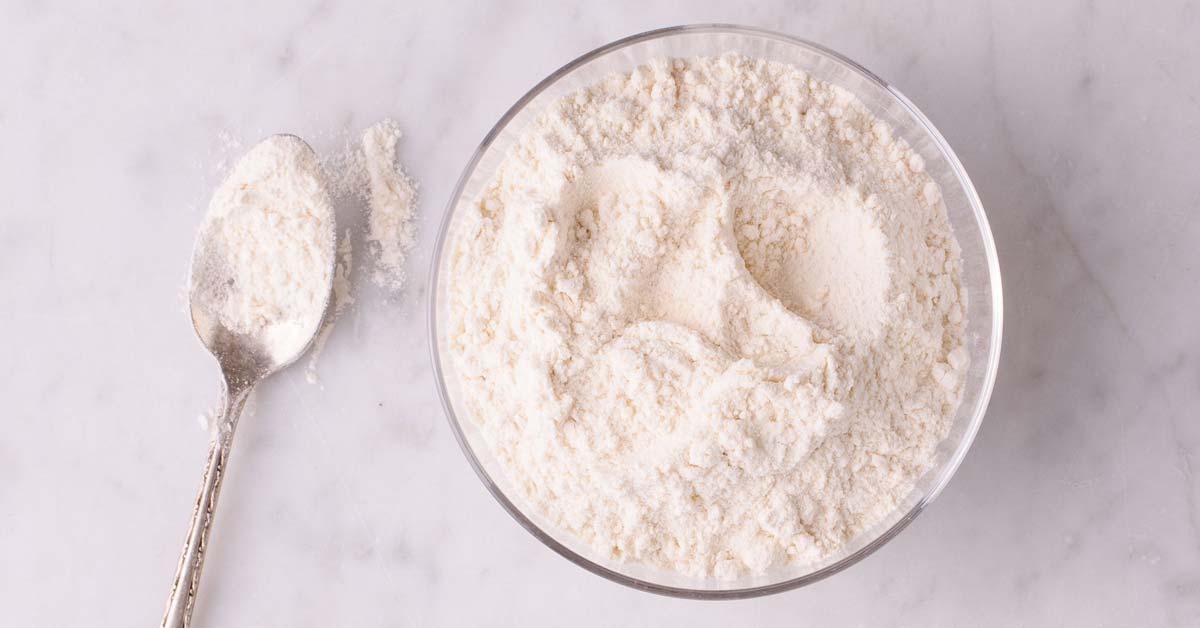 Gluten-free flour consists of several carbohydrates, proteins and fats that can produce a food that has characteristics similar to flour. One local food that can be a source of carbohydrates is Arrow root. It is a local tuber commonly used as an ingredient for traditional foods. These tubers contain starch and other compounds and have a high amount of dietary fiber3.

Arrow root scientifically known as Maranta arundinacea has various culinary uses in cookies, cakes, pudding, porridge, fruit pie fillings and glazes as a thickening agent. These tubers contain high amount of carbohydrates due to which it is often used as a substitute for carbohydrates.

Carbohydrate sources can be physically modified for use by people who are sensitive to gluten, have celiac disease or require glucose and lipid control. Physical modifications have been carried out to increase levels of resistant starch with the autoclaving-cooling process; this process causes the starch to undergo retro-gradation and increases levels of resistant starch4.

In this scenario a new study was carried out which aimed to identify the potential of gluten-free enriched RS3 from arrow root as a functional food by evaluating its chemical composition and its ability to control glucose, lipids and short-chain fatty acids in healthy mice5.

Three types of short-chain fatty acids were studied here: Acetate, propionate and butyrate. Short-chain fatty acids (acetate and propionate) play a key role in lowering serum cholesterol and triglycerides6. The presence of dietary fiber and resistant starch in the diet reduces the digestion and absorption of carbohydrates and increases the sensitivity of muscle and adipose tissue to insulin, allowing for greater gluconeogenesis, thereby contributing to the reduction of hyperglycemia7.