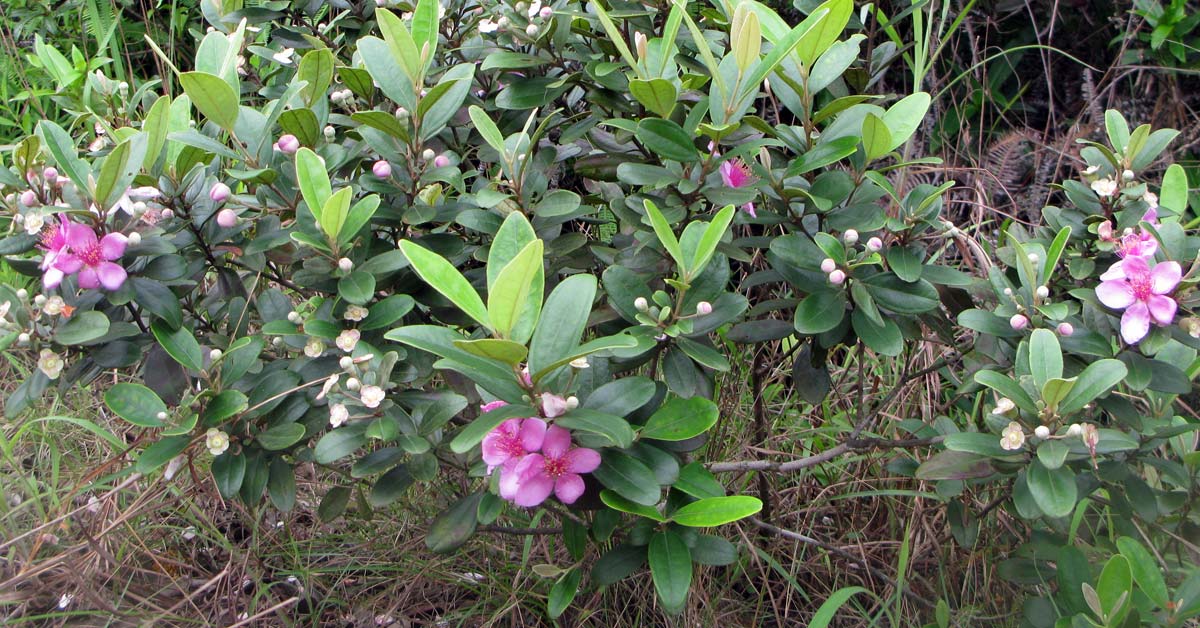 A group of researchers tried to analyze the role of heat shock protein-70 and the (antioxidant) effects of haramonting leaves on preeclampsia, which could be a potential new drug for the treatment of preeclampsia in the future.

Preeclampsia is a disorder of pregnancy, identified as persistent hypertension and increase levels of proteins in the urine. It usually starts at 20 weeks of gestation. It poses several risks to both the mother and the fetus including the risk of developing seizures. Scientists are trying to come up with better treatment options for pre-eclampsia.

Heat Shock Protein 70 (HSP-70) levels rise in pre-eclampsia due to the fall in antioxidants level and rise in mitochondrial activity, often leading to hepatocellular injury or oxidative stress and systemic inflammation. HSP-70 is a vital component of cellular machinery required for protein folding, undertaking chaperoning functions, protecting cells from physiological stresses, and maintain multi-protein complexes. Certain other conditions like hemolysis syndrome, raised liver enzymes and reduced platelet count are associated with an increased number of HSP-70, this is often known as HELLP syndrome, which is an emergency condition and considered as a variant of preeclampsia.

Rose myrtle or Rhodomyrtustomentosa belongs to the Myrtaceae family, native to Southeast Asia. With rich antioxidants, antibacterial, anti-inflammatory, and anticancer properties, it is commonly used for treating diarrhea, dysentery, gynecopathy, stomach ache, and to promote wound healing. Its biological activities like antibiotic properties, anti-stress ability, and growth-promoting effects made it an alternative method of control disease and improve health.

Investigators from Indonesia explored the role of HSP-70 expressions from haramonting leaves and compared it with the known antioxidative potential of Extra Virgin Olive Oil (EVOO). EVOO is known for its antioxidant properties, vital for health. It comprises lipophilic, phenols, and hydrophilic antioxidants, which protect against cell injury (induced) during oxidative stress, inflammation, and cell death.

For the study haramonting leaves were collected from the residential areas of Indonesia, while EVOO was purchased from the supermarkets. Researchers received permission from the ethical clearance of animal handling from the concerned authorities. Serum glutamate oxaloacetate transaminase (SGOT) and Serum glutamate pyruvate transaminase (SGPT) tests were performed on the blood samples of pre-eclampsia rats. Similarly, the blood was also tested for creatinine. HSP-70 expressions of the rat’s blood samples were also compared.

The results of the study suggest that levels of SGOT, SGPT, and creatinine were raised for the pre-eclampsia samples. After treatment with haramonting and EVOO, levels of SGPT fell, while that of SGOT and creatinine raised. HSP-70 levels were increased after treatment of preeclampsia rats with EVOO and haramonting. HSP is known for its repairing effect on the damaged cell, it is also an anti-apoptotic protein. Haramonting is an exceptional antioxidant for radical activity, it inhibits lipid peroxidation activity and superoxide radical activity. Since preeclampsia is due to an imbalance between antioxidants level and Reactive Oxygen Species (ROS) in the placenta and maternal to the fetal circulatory system, therefore the potent antioxidant function of Nano herbal haramonting can promote the function of HSP70 related defense system of the body.

The study provides a good insight on the use of nano herbal haramonting and Extra Virgin Olive Oil can elevate the levels of HSP-70 in preeclampsia by limiting lipid peroxidation. Haramonting can be a potential future drug for preeclampsia.

Loading...
Newer Post
Condition of Green Mussel’s Gonads Can Point to The Levels of Heavy Metals in The Water
Older Post
Nutritional Benefits of Date-Tempeh Biscuits