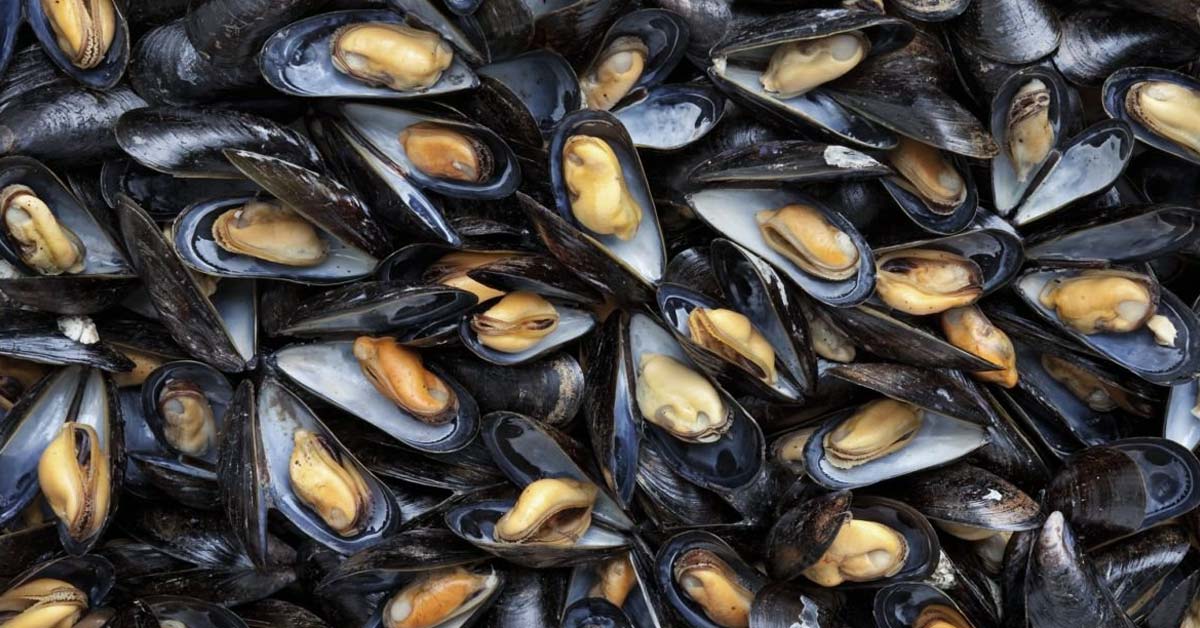 Many bays have become contaminated due to the rise in environmental pollution. Bioaccumulation of heavy metals is affected by the quantity of intake and removal by the organism. Jakarta Bay is one such example, with heavy metal, inorganic and organic poisoning, they have posed a great threat to the cultured green mussels. Since mussels are consumed widely across the region, any contamination with heavy metal in them will pose a major health risk to the community. Since mussels naturally inhibit the intertidal areas, they have great exposure to heavy metal contaminations from land-based activities.The gonads liver, pancreas, gills, and muscles of green mussels from different ports across the country are found to contain traces of mercury, cadmium, and lead. An alarming high concentration of mercury has been detected in the gonads of the male muscles, while the levels of lead and cadmium in both males and females are under the threshold.

Mercury is produced during the extraction of gold by small-scale gold miners in the country. Its excretion rate into the environment is approximately 1 – 2 gm of mercury per gram of gold produced, which ends up in water (river) during tailing. Mercury has the potential to oxidize and can bind to nucleoside to form complex compounds, while methyl mercury is formed by the methylation of oxidized divalent mercury ions by the bacteria inside the digestive system of marine organisms. Metallothionein increases cadmium binding affinity with cysteine-rich protein in the liver and then it accumulates in the renal tissues. By elevated binding affinity for cadmium, the affinity of zinc with metallothionein protein reduces, thus the binding affinity of iron reduces, causes iron deficiency.

Lead exposure can affect DNA, as evident from DNA damage in class bivalves of mussels. Furthermore, it decreases the body weight of green mussels by interfering with the development of gonad. Lead and cadmium can decrease the levels of luteinizing and follicular-stimulating hormone, then alters steroid production and reproductive function, like abnormal spermatocytes, oocytes, and small size of gametes.

To find the effects of lead, mercury, and cadmium bioaccumulation on the histological characteristics of gonads in green mussels, a study was conducted on 30 green mussels at the Animal Developmental Laboratory, Faculty Mathematics, and Natural Science, Universitas Negeri Jakarta, Indonesia.

The study observed that the impaired gonads due to bioaccumulation of heavy metals were poorly developed and have fewer follicles, which were less dense and seldom underdeveloped spermatozoa. The water in the Port Muara Angke was found to be polluted with lead, mercury, and cadmium due to the passage of ships, in and out of it. The researchers found that the male gonads of the green mussels were far more susceptible against bioaccumulation of Pb, Hg, and Cd than the females. Since mussels are the major source of dietary protein in the nearby villages, so they should be consumed with caution. Large consumption of affected mussels can have potential health hazards for consumers. The green mussels in Muara Angke had a high level of lead, cadmium, and mercury, with its over-consumption, renal and liver damage can occur in humans.