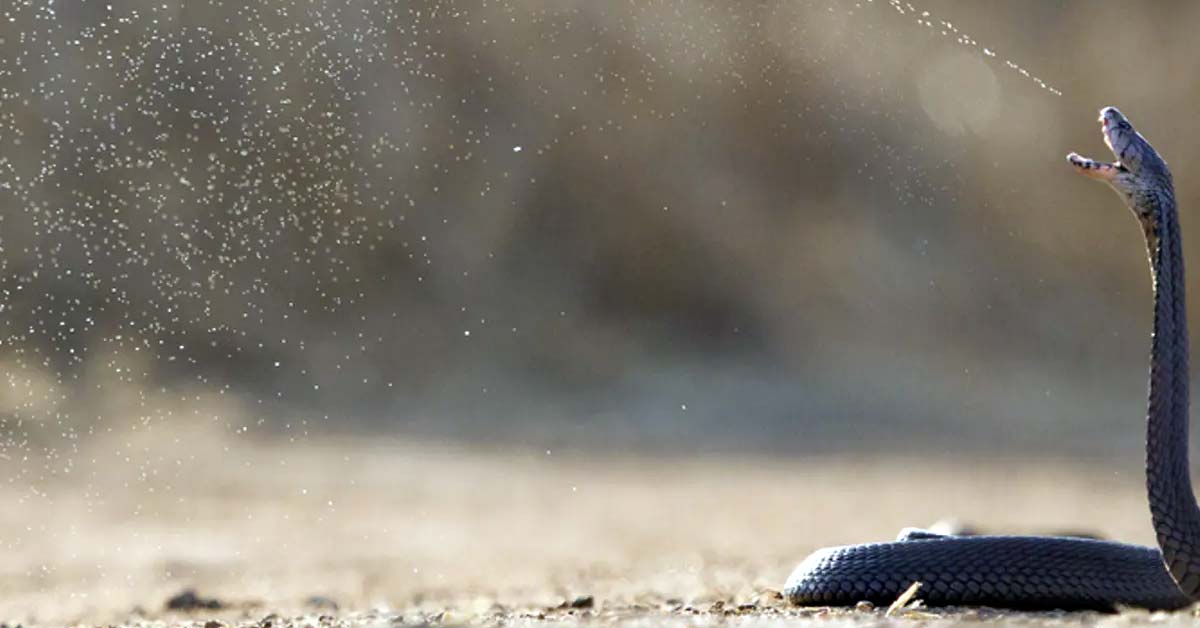 Snake bites cause a number of medical emergencies in humans. Their prevalence depends largely on the geographical area. All snake bites do not lead to venomous effects. Non-venomous snakes cause a limited reaction near the site of bite. Venomous snake bites lead to toxicity in the bloodstream. Quick treatment by applying tourniquet prevents entry of venom in blood.

Venom is of different kinds. It limits various vital processes depending on its type. It is also classified on the species of snakes it is produced from. Neurotoxic and hemotoxic venom attacks the brain matter and vessels, respectively.

Major medical emergencies occur when the disease or infection enters the bloodstream. The blood can carry the causative agent to vital organs like the heart, kidney and brain. Damage to vital organs can prove fatal immediately or leave disabling effects in the long run.

The study of venomous snake species and the venom they produce is significant for the treatment of medical emergencies. Research on venom composition yields information about compounds. Their action on the human body is thoroughly studied. Production of therapeutic compounds that either block or neutralize the effect of such toxic compounds adds to effective treatment.

Research studied on Anti-venoms are of great significance in areas where the incidence is high. In Colombia approximately 5000 cases are reported annually. 96 cases per week is the average number during epidemiological periods. The study of local snake species and the type of venom produced and its effects is essential for treatment plans.

Karen Sarmiento and his team of researchers compared the effect of two experimental monovalent antivenoms. The team studied their effects against the venom produced by Bothros asper from different localities. The experiments were conducted during a period of 24 months from 2016-2018 at Pontificia Universidad Javeriana, Colombia.

The results showed effective neutralization by both antivenoms. The team published the research article in the Journal of Pharmacology and Toxicology.