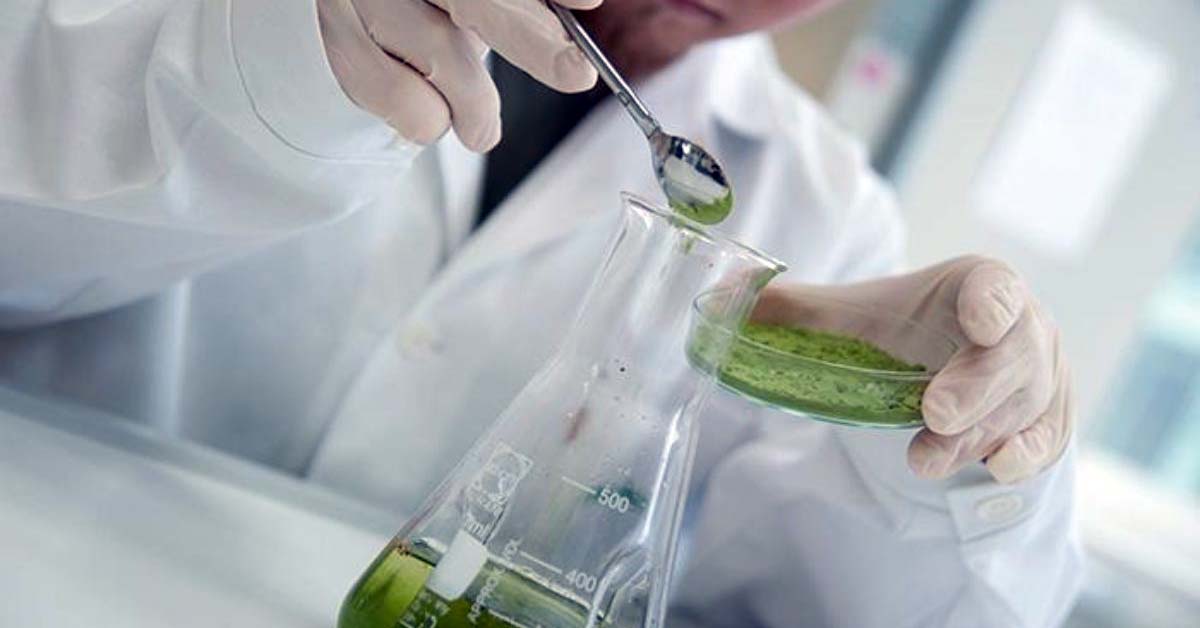 Diet rich in herbs are rich in antioxidant polyphenolic phytochemicals that are beneficial for production and health of animals1. Among them, resveratrol (3,5,4′-trihydroxy-trans-stilbene, RES) is an effective compound. It is mostly found in grapes, peanuts, berries and yucca.

It can also be generated naturally in case of injury by many plant species or during infestation of pathogens2. On the other hand, Cinnamaldehyde (3-phenyl-2-propenal, CIN) is also a popular compound that is present generally in some herbs such as cinnamon3.

RES and CIN are mostly utilized as feed additives in poultry and animal nutrition to minimize free radicals. It is reported that these compounds have the ability to enhance the performance, immunity as well as health of livestock. In addition they can provide shield against a variety of degenerative ailments and cancer4.

To date, there are only few investigations about the impacts of RES and CIN or their mixture on the antioxidant defense system of the erythrocytes. Therefore, scientists conducted a new research in order to evaluate the potential effects of these compounds separately or in combination as natural antioxidant agents at different concentrations by performing three experiments on red blood cells of rabbits6.

This study revealed that using RES, CIN separately or in combination act as natural phytogenic additives that can enhance the function of the body cells without any dangerous impacts and effectively defend the cells against oxidative injury.

However, these results were obtained by employing concentrations up to 100 μM and noted to possess synergistic effects as well. Moreover, they can also eliminate reactive oxygen species (ROS) that is considered to play a critical role in lipid peroxidation, ageing as well as the peroxidative hemolysis.