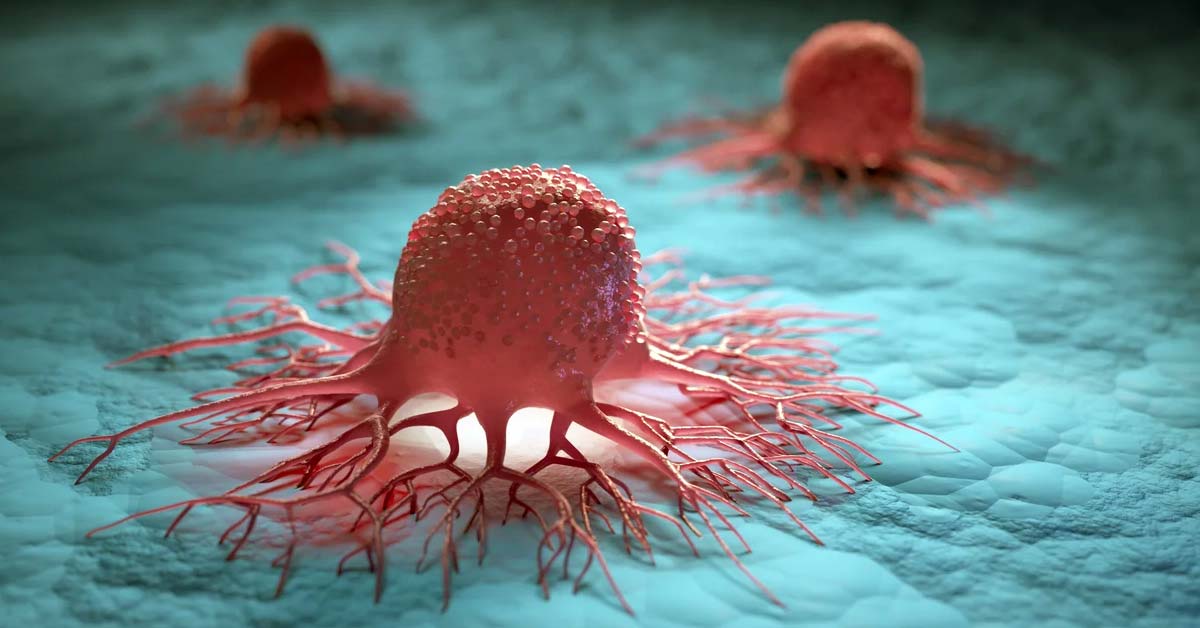 Cancer stays one of the major causes of mortality worldwide. There are several difficulties in the treatment one of which being is the ability of cancer to uptake the chemotherapy medicine is critical, as it controls the number of side effects that the body shows because of the absorption of the drug by other normal cells of the body. A group of researchers from Massachusetts General Hospital (MGH) overcame this challenge by elevating the efficacy of the tumor cells for the intake of cancer drugs. This could prove to be revolutionary for chemotherapy treatments bringing new hope to the patient.

To overcome this challenge, they tried a way to allow medications to bind with albumin (the most abundant liver protein). This method targets the tumor potential for the tumor’s ability to consume protein massively, which powers the malignancy in them. While attracting albumin to quench its thirst, the tumor will also be consuming the anticancer drug bound to the protein. The drug was made by use of nanotechnology. This FDA-approved drug is albumin-bound paclitaxel (nab-PTX) and has proved effective in the treatment of terminal stage lung and pancreatic cancers, which are otherwise difficult to treat effectively with using conventional treatment methods. Because of the lack of understanding of the mechanism of action in albumin-bound drugs on the tumors, the effectiveness hasn’t been defined properly, as not all the patients administered with nab-PTX responded well.

The main investigator in MGH Center was Dr, Miles Miller, who with his colleague observed the delivery of album-bound paclitaxel to the tumor at a single-cell resolution in the mice with cancer by a three-dimensional microscopy method usually referred to as tissue clearing technology.

They concluded that the tumor takes up the nutrients including an album by its signaling pathways, and was found to take up a huge quantity of nab-PTX. Based on these findings they recommended that these pathways if rightly manipulated could be used to deceive cancer cells into the nutrient-starved state, by rapid consumption of nab-PTX. There have been proved positive effects of the use of the inhibitors of insulin-like growth factors for the treatment of cancer as they are vital to signaling pathways and boost the accumulation of nab-PTX in the tumor cells. This method can be used on many different types of cancer and different stages of cancer, but more study needs to be done on its effectiveness in human cells and to understand the clear mechanism of action of this nano paclitaxel.