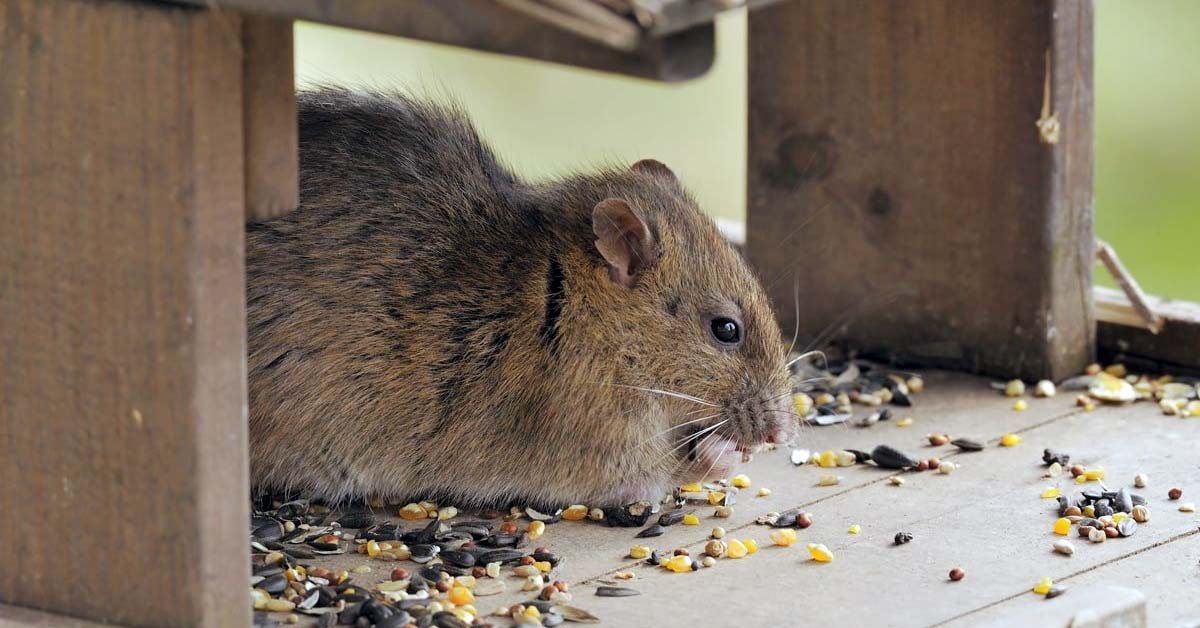 Coenzyme Q10 most efficient against D-galactose induced toxicity in rats

Careful regulation of physiological processes in the human body keeps it intact. Disruption due to abnormality or a foreign agent leads to development of diseases. Physiological reduction in normal functioning can occur in specific situations. Changes in levels of composition of various substances in the body occur without the presence of diseases. These are called physiological changes. They include pregnancy, puberty, menopause and aging. All these phenomena affect the body’s composition temporarily except for aging.

Aging can be described as a physiological process of the body that starts on its own. The mechanisms protecting the human body against harm slowly start to reduce in their function. The decrease in thyroid hormone with  advancing age affects the body’s function overall. Among these mechanisms, the role of antioxidants is important.

Oxidants and free radicals are produced in the body as a by-product of many chemical reactions. The ability of the body to fight against these harmful chemicals reduces with increasing age. Antioxidants play a major role in combating the harmful effects of free radicals. Uncontrolled effect of free radicals includes damage to cell membranes. They are present in all cells. They are important for the integrity of cells and the tissues they form. Tissues damaged by free radicals exposure overall lose the optimum functioning capacity. This phenomenon contributes to aging.

Research into understanding of aging can provide clues to its effective prevention. Free radicals induced DNA damage is found to be the main cause of aging. The D-galactose (D-gal) model is the most suitable for research on aging. Common symptoms include impairment of spatial learning, memory, decline in cognitive functions and neuroinflammation. Research using the D-galactose model enabled the important role of antioxidants in diet to combat aging. They are currently used as supplements.

Marwa A. Masoud and his team studied the protective role of Linseed oil (LO) and Coenzyme Q10 (CoQ10) against D-gal induced toxicity. The experiments were conducted on fifty male rats divided into five groups. The research showed the best protective effect of CoQ10 after six weeks of treatment compared with LO and Ginkgo biloba (GB) extract. The team published their findings in the Journal of Pharmacology and Toxicology.